“I am a father… and like my father before me…”

The opening lines to Arctic Slope Regional Corporation’s “I am Iñupiaq” 2015 campaign,  focus on the legacy of generations of tradition and culture.  The campaign pays reverence to thousands of years of Iñupiaq values and their importance in modern life and workplace. 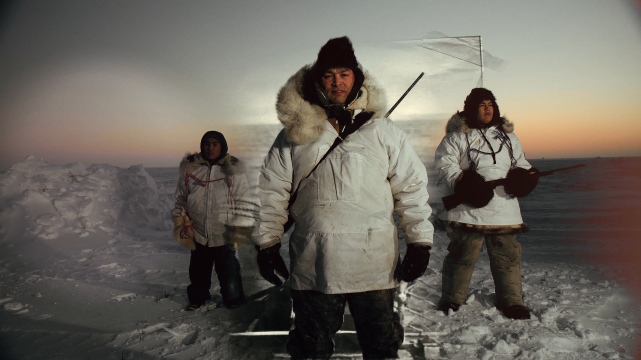 The campaign, broadcast throughout Alaska and regionally across the United States, was incredibly successful in raising brand awareness for ASRC.  Additionally it was highly effective in building up a new generation of Iñupiaq youth who through the commercials saw the strength of following traditional ways even in modern life.

The “I am Iñupiaq” campaigns success sparked a followup project – development of a :60 minute documentary titled, “True North – the Story of ASRC”.   The documentary documents the journey of the Iñupiaq through the passage of the groundbreaking Alaska Native Claims Settlement Act (ANCSA) and the formation of the corporation. 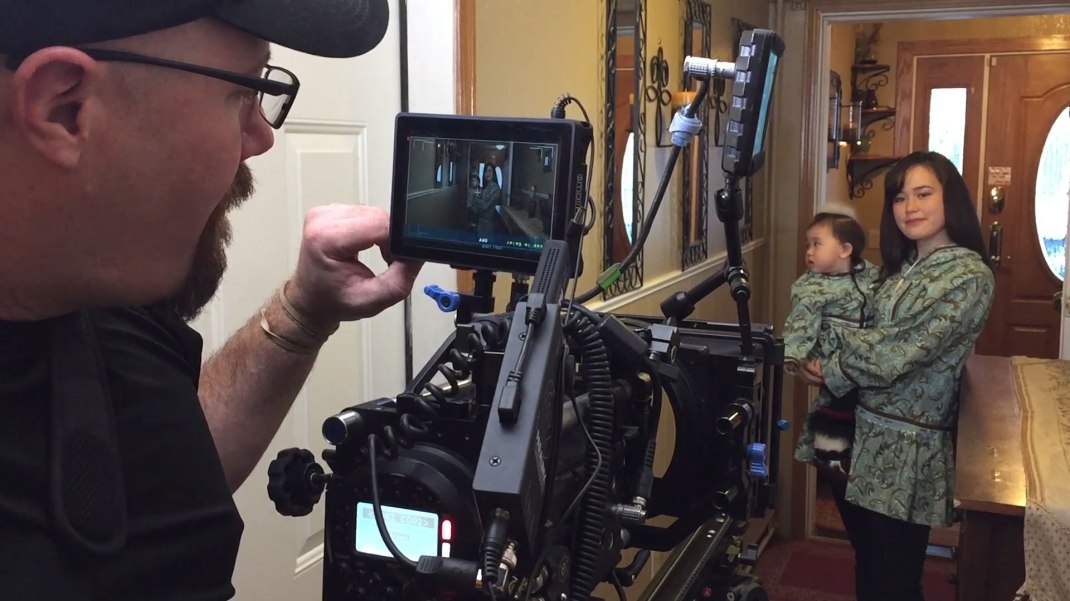 The documentary, filmed and edited by Stage 2, utilized high end RED cinema and drone footage combined with hours of archival footage to create a powerful story.  In 2017 the documentary won the EMMY award for best documentary for the Northwest Region.